These siblings are not letting their age keep them from becoming a big name in the real estate market. In 2016, straight out of university, Nikhil Patel founded Flamingo Investment Group with his sister Saisha.

They operate largely in London, the South East, and major cities across the UK.

The pair are often the youngest developers in the room, but with their specialism in end-to-end property development combined with their pioneering attitude, they're determined to become big names in the industry. In the early days, Flamingo Investment Group started with single unit acquisitions, but they knew they needed to dream bigger to achieve their business aspirations.

To scale up, they needed more projects, but it took Nikhil and Saisha hours of manual effort to find and assess sites using traditional methods. They decided to embrace new technology if they were going to grow faster.

In January 2019, they signed up for LandInsight – and haven't looked back since.

Nikhil and Saisha use LandInsight every day. (They even have a designated computer set up for it.)

It comes in handy when carrying out due diligence checks and scouting out commercial properties with scope for residential planning.

Finding the ultimate owner of a site has never been easier for the team at Flamingo Investment Group.

The ownership layer allows them to create a direct-to-vendor system in which they can quickly identify a site and contact the owners directly to discuss a potential deal.

When appraising new sites, the team uses the planning applications layer to gain a clearer insight into development opportunities, and to save time.

Rather than spending hours trudging through planning portals and manually assessing the status of applications around their chosen site, the planning applications layer lets them see everything at a glance.

Using OS and Google map views lets them focus on particular geographic areas, to show the size and scale of available opportunities.

When used alongside the planning layer, they get valuable data that helps them quickly sort the good investments from the bad.

As well as accurate, up-to-date data, LandInsight equips Flamingo Investment Group with the courage to think bigger than before.

It empowers them on a daily basis, giving them the tools and information they need to engage with larger sites and talk to the owners or agents with confidence.

Even though they are a team of two, Nikhil says their processes are more streamlined and professional than ever. The quality of data they can bring to meetings lets them negotiate with larger companies and investors like never before.

Flamingo Investment Group’s ambition is to scale themselves as a prominent developer in the build-to-sell and build-to-rent sectors. They hope to play a significant part in getting Britain out of the housing crisis.

With LandInsight supporting them, they're right on track. We help property professionals of all sizes. To see how LandInsight can help you, like it's helped Flamingo Investment Group, start you free trial today. 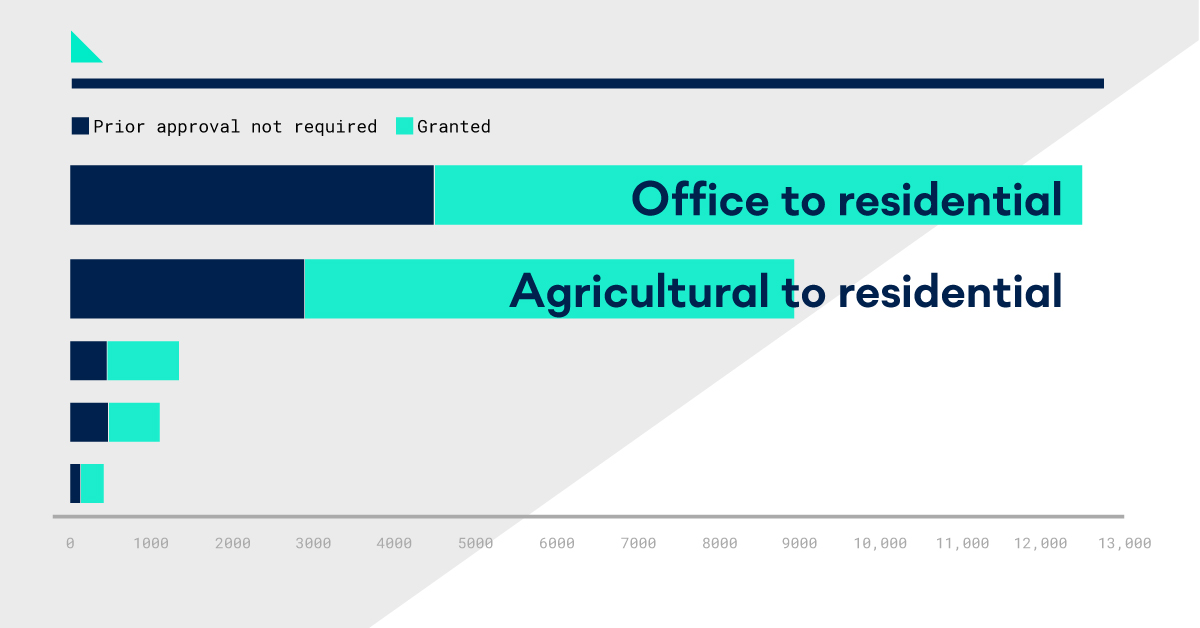 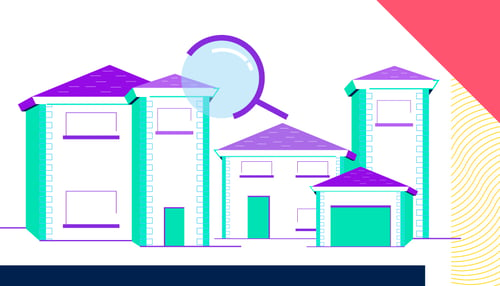 The seven types of property worth tracking