Jansons started small, but by embracing new ways of working they've been able to expand the borders of their business across England and Wales. Jansons Property are commercial property developers and investors based in West London. The company was built on three guiding principles – Trust, Integrity and Performance.

Founded in 2003, they’ve already completed 36 projects, and we’re helping them build a pipeline so they have plenty more to come. Being in West London themselves, around 80% of their work took place around there and the Thames Valley. This was great to start with, but as they started to scale up they realised that there were huge opportunities elsewhere just waiting for the right developer to snap them up.

What if they could take their skills and expertise – especially their talent for identifying great deals, and their ability to move quickly – and apply it across England and Wales?

Of course, to do that they needed a reliable way to source and evaluate sites wherever they were.

Development Manager Tom uses LandInsight every day. Whether he’s finding sites himself, or evaluating opportunities brought to him – LandInsight is a huge help.

With LandInsight, Tom and the team can easily confirm important details they need to assess a site.

Things like site size, boundaries, and planning policy restrictions are all handily in one place, and with owner information also included, they can contact the owner directly.

This means they can assess sites in far less time than using traditional methods, and they can move on the best ones right away.

I can now do what used to take me a few days, in just minutes. LandInsight has made my life so much easier.

Whereas before they might need to pay a lawyer or planner to assess the potentials and pitfalls of a site, Jansons can now do most of the work themselves. That can save on some pretty hefty bills.

With the comparables layer, working out which deals are going to be gold (and which to avoid) is easy to see.

That means they not only find the best deals, they do it quickly enough to strike while the iron’s hot. By building up their Sites Pipeline the team can all share information and work in a truly collaborative way from anywhere – all the more important, as remote working has become a necessity.

When it’s time to get external experts involved, it’s easier than ever to pull all the information they need into one place, cutting down the time (and money) spent on back-and-forth requests.

LandInsight has cut the time Jansons spend sourcing and evaluating sites by 80%.

By not needing to consult external experts as early, or as often, Jansons have been able to save a lot of money that they’d otherwise spend. They not only move faster on opportunities, but they save a pretty penny too.

Best of all? Jansons can now easily take their expertise across the country.

With LandInsight they can know an area a lot faster, and in a lot more detail than ever – all without needing to visit in person.

They already have projects on the go in Durham, Chester, Chichester – and they’re just getting started.

[LandInsight] enables us to get on top of all the dynamics of a site quite quickly, and certainly ahead of anybody else who hasn’t got it, that’s for sure!

We help property professionals of all sizes. To see how LandInsight can help you, like it's helped Jansons Property, start you free trial today. 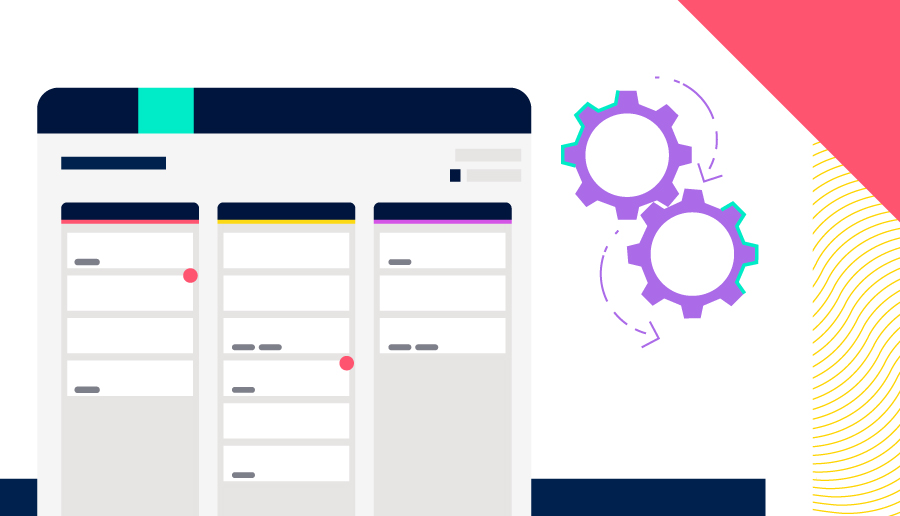 10 tips to get the most from your Sites Pipeline 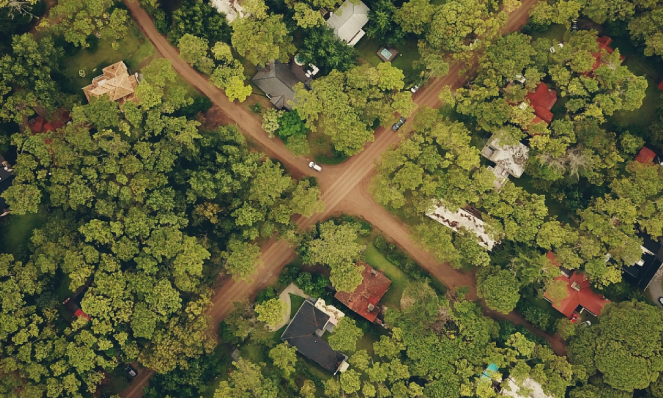 Why land assemblies could be an excellent post-lockdown play Learn how to collaborate with your team remotely, with Diarmuid