Venture Property founders Ryan and Kim set out with a simple goal – to put their own mark on Lincoln's property industry.

They started with rent-to-rent deals, before finally breaking into property development themselves. So they got in touch with LandInsight.

Ryan and Kim use the platform daily to find and assess development opportunities, without having to leave their office.

Land agents used to bring Ryan and Kim around 15 sites a year. With only two or three sites being suitable, they were expensive and ineffective.

With LandInsight they've found over 200 potential sites themselves, with 2030 of those being actionable.

With all the information now living at their fingertips, they're sourcing 92% more sites in half the time.

Finding sites with potential is hard enough, without having to do time-consuming leg work on high margin opportunities.

Now? With LandInsight's £/sqft feature they can instantly compare nearby sites, to check everything adds up to high returns.

By simplifying number-crunching they've saved 70% of their time – tripling their efficiency.

Seeing what's happening around their investments and taking action in plenty of time – rather than being blindsided later along the process – has been a big factor in their success.

We wouldn't be where we are now without LandInsight. It's my go-to for everything.

Not only are Venture Property finding better, more beneficial opportunities faster, but they're also meeting their 25-30% profit on GDV goal on every opportunity. All thanks to LandInsight.

And since using LandInsight to streamline their workflow, Ryan and Kim have saved over 70% of their time on manual, repetitive tasks.

We help property professionals of all sizes. To see how LandInsight can help you, like it's helped Venture Property, start you free trial today.

Why you need remote site sourcing – now more than ever 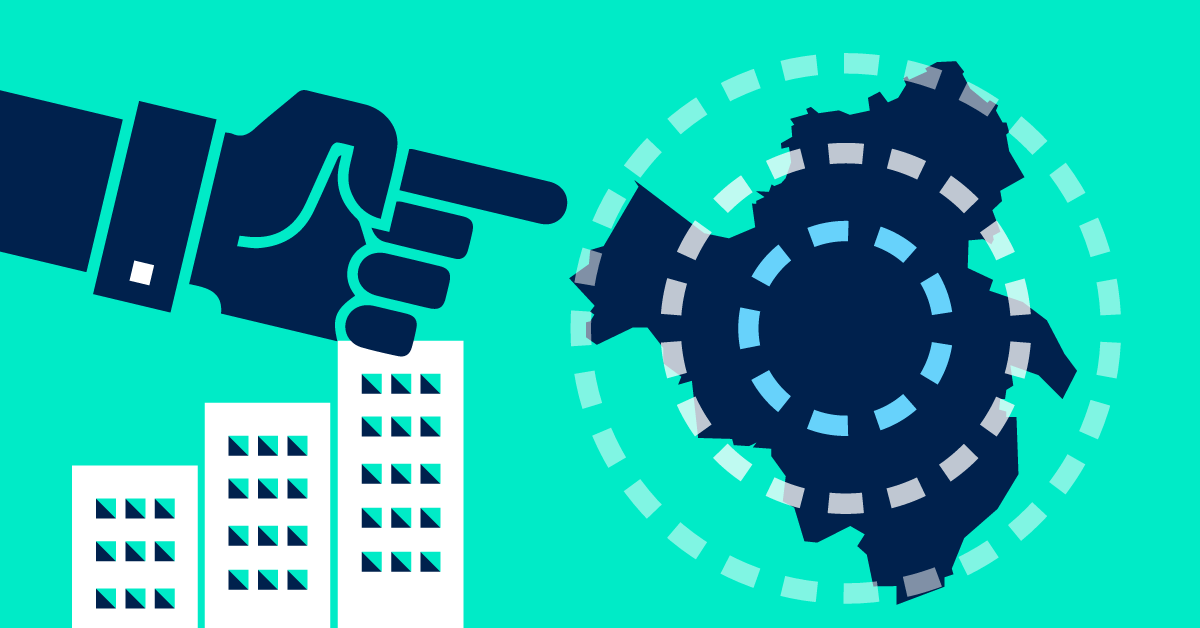